“All my friends and family who come to visit me here tell me that I’ve fallen on my feet. It’s wonderful! I’ve got my car and I can get out to the shops easily. The staff are wonderful. They’ve been so kind to me.”

In 2019 we celebrated the 75th anniversary of the day in 1944, with World War II finally ending, when Margaret Hill CBE founded Hill Homes during a meeting at her home – just a stone’s throw from where we’re still based in Highgate Village.

Margaret’s passion for helping older people to live their lives to the full has inspired Hill Homes throughout that 75 years – and she’s just as much of an inspiration today as she ever was. In fact, our shared roots go back far further, back through the history of a truly remarkable family.

Margaret Hill was born in 1885 into a family brimming over with achievements.

Her father, John Neville Keynes, was a prominent figure at Cambridge University lecturing in moral sciences as well as being an eminent author of books on formal logic and political economy.

Her mother, Florence, herself a Cambridge graduate, was highly active in local government and charities and became the very first female member of Cambridge Borough Council and, at 70, the city’s first mayor.

Her elder brother, Maynard, was the most famous economist of the 20th century and was awarded a hereditary peerage. Her younger brother, Geoffrey, was given a knighthood for his work on blood transfusion whilst a surgeon at St Bartholomew’s.

Not surprisingly, Margaret married a notable academic too: Archibald Vivien Hill, who was awarded the Nobel Prize for Physiology and Medicine. But of all these luminaries, it was Margaret who left the wonderful legacy that still lives on today as Hill Homes.

Let us look at the path she took to get there.

Margaret and Archibald moved to Highgate in 1923 and Margaret wasted no time at all before getting heavily involved in community voluntary work. She conceived a system of bringing home help to confined mothers that now exists all over the UK. In 1929 she was elected onto Hornsey Council, following her mother’s footprints, and set up the Hornsey Housing Trust. She managed homes requisitioned for the use of elderly war victims, and in 1940 opened Highgate Homes for Aged War Victims in Highgate Lane. When this quickly became full and she needed more space, Margaret managed to the empty Highgate School Sanatorium in just two days, having it up and running two weeks later.

In March 1944 it was announced that all the Highgate Homes would be de-requisitioned after the war but Margaret was not having it. She felt it was morally wrong that these elderly people, who had grown accustomed to and familiar with their homes, should have to face the upheaval of moving. 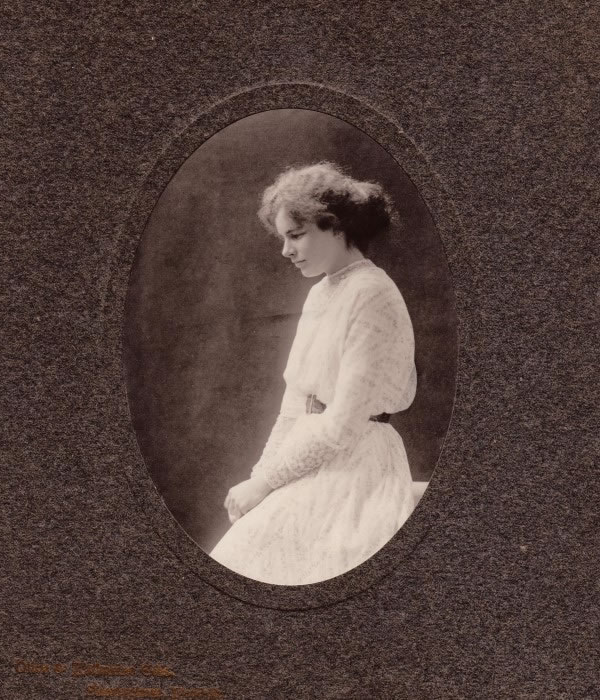 And so on D Day, 6 June 1944, Hill Homes came into existence with its very first meeting. This was held at Margaret’s house at 16 Bishopswood Road; finding themselves unable to buy the Highgate Homes, they decided to purchase 14 Bishopswood Road and 2 Broadlands Road, now the site of “Trees”.
Between 1945 and 1947 Margaret and Hill Homes went on to buy three more properties in Highgate including one at 22 Shepherds Hill which is now Nuffield Lodge. Before the end of the decade Hill Homes was acclaimed not just nationally but internationally, but Margaret was only just beginning. Her next aim was to help the mentally frail elderly that Hill Homes was not equipped to look after and so in 1953 she set up Northolme, later renamed Gwendolen Sim after a benefactor. Her work was publicly recognised in 1957 when she was awarded the CBE. However, Margaret had more she wanted to achieve.

This time the chronically sick elderly were her concern and she used all her powers of persuasion to get the City livery company Goldsmiths to donate £50,000 in order to set up an eponymous new home – again gaining plaudits all over the world. Approaching 80, Margaret chaired her last committee meeting for Hill Homes in October 1964 and was appointed president – the society’s first. She continued serving on the committee until Parkinson’s disease caused her to retire in 1967.

She died in 1970 but her work will live on forever. Margaret’s close friend Norah Clegg succeeded her but she herself died only three years later.

In 1976 an appeal to do work on Woodlands, the property in Bishopswood Road, raised over £150,000; patrons included the celebrated Highgate resident, world famous violinist Yehudi Menuhin. In 1978 Nuffield Lodge was demolished and rebuilt; the new purpose built home reopened in October 1981. The cost of £395,000 was funded by the Housing Corporation. In 1985 a fund was set up with the aim of improving all of Hill Homes’ properties. Since then there have been many changes but the underlying philosophy and vision remain unchanged.

Today there are 65 individual flats in two schemes; Nuffield Lodge and Trees, the latter opening in 2011. Both schemes embody everything Margaret Hill dedicated her life to achieving: they offer older people the opportunity to live independent lives in a beautiful home, which, with our support and care, is theirs for life should they so choose. 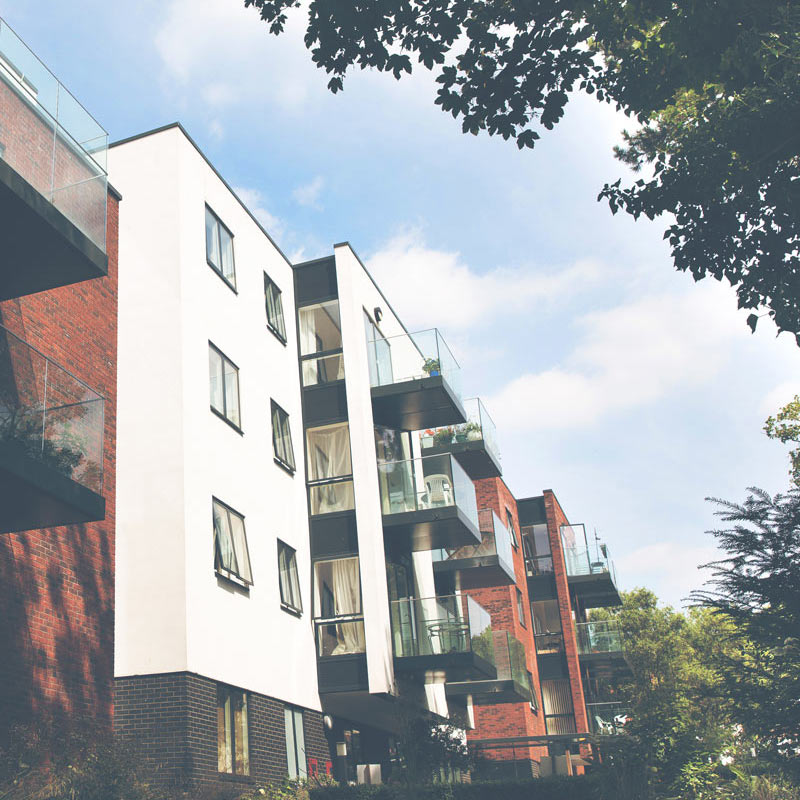 We’re very proud to say that the self-contained apartments at both of our locations are all truly exceptional – spacious, yet cosy and beautifully appointed – and they put our tenants right at the heart of a vibrant and active community of like-minded people. And, even if you rarely need to use them, just knowing that every kind of personal care and support imaginable is there for you round the clock inspires the confidence and security to really live life to the full.

Questions about Hill Homes?
Speak to our team.

We use cookies on our website to give you the most relevant experience by remembering your preferences and repeat visits. By clicking “Accept”, you consent to the use of ALL the cookies.
Cookie settingsACCEPT
Manage consent

This website uses cookies to improve your experience while you navigate through the website. Out of these, the cookies that are categorized as necessary are stored on your browser as they are essential for the working of basic functionalities of the website. We also use third-party cookies that help us analyze and understand how you use this website. These cookies will be stored in your browser only with your consent. You also have the option to opt-out of these cookies. But opting out of some of these cookies may affect your browsing experience.
Necessary Always Enabled

Performance cookies are used to understand and analyze the key performance indexes of the website which helps in delivering a better user experience for the visitors.

Analytical cookies are used to understand how visitors interact with the website. These cookies help provide information on metrics the number of visitors, bounce rate, traffic source, etc.

Advertisement cookies are used to provide visitors with relevant ads and marketing campaigns. These cookies track visitors across websites and collect information to provide customized ads.

Other uncategorized cookies are those that are being analyzed and have not been classified into a category as yet.

SAVE & ACCEPT
Powered by